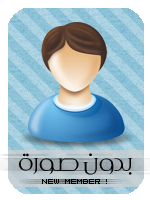 عدد المساهمات :
1803
السمعة :
5
الإثنين 19 يوليو 2021, 11:37 am
A large world of funny and entertaining jokes and phrases, we take them with us, and put them in your hands in a funny jokes application, which gives you the opportunity to enjoy the most beautiful and latest modern jokes for the year 2021 and away from the traditional and repetitive, as it includes trivial jokes, jokes, short and long jokes, jokes for adults and children, Choose your group and start entering the planet of laughter hahahah, and share it with your friends,
The application contains funny jokes on the latest jokes, the most important of them 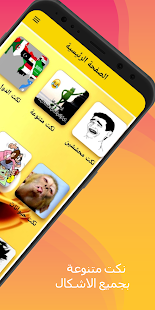